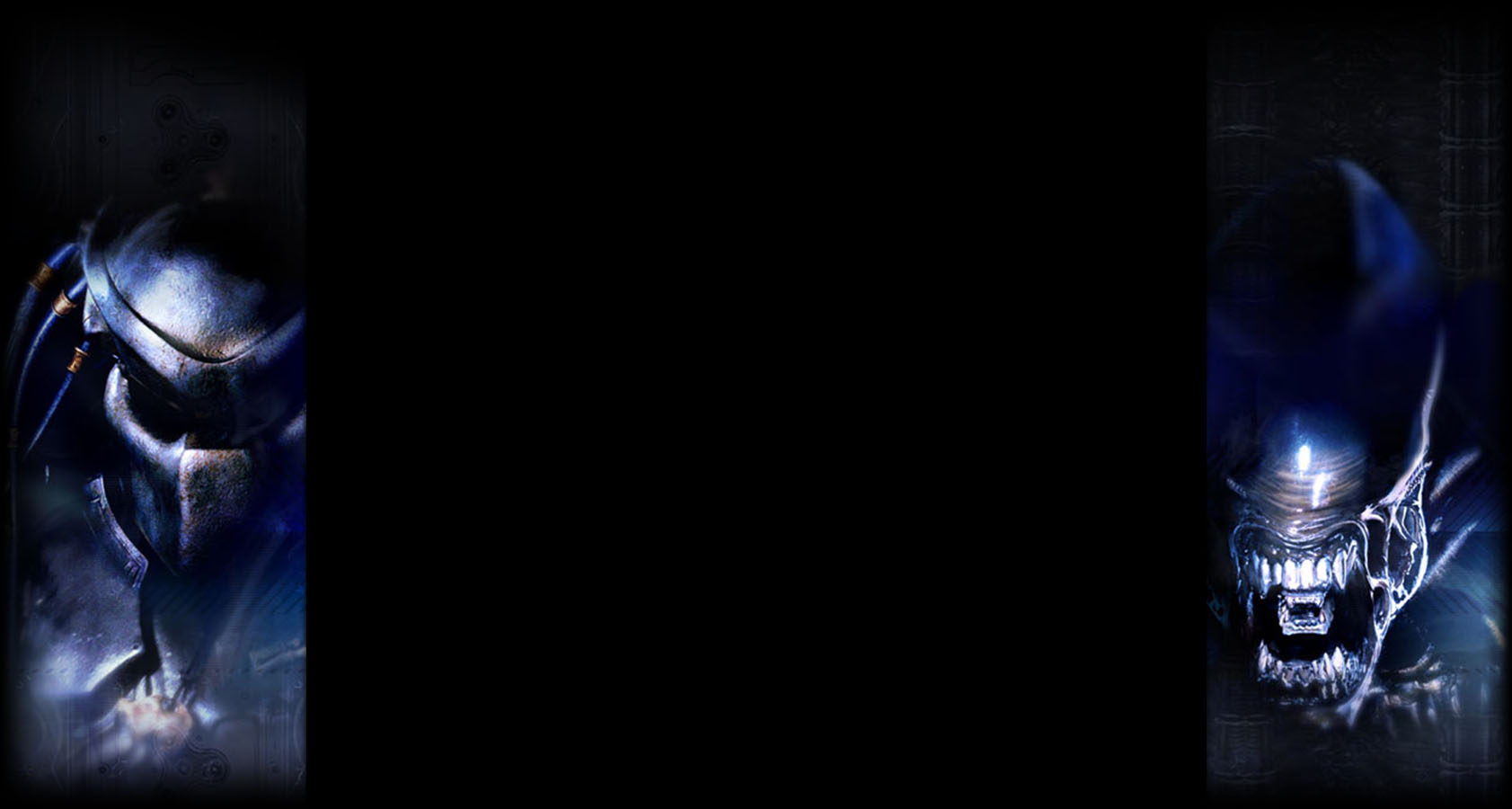 What's on your mind?

I would like to be part of this community, but I do not know much about this. Also, do not speak English, someone who knows Spanish and can teach me? please :3

This is the place to talk about your favorite topic, to share news, theories, ideas, and to connect with others. The content from your Forum has been converted to Discussions posts, so nothing has been lost.

To learn more about what you can do here, check out community.wikia.com/wiki/Help:Discussions

If you're an admin on this community, read more about how you can customize your Discussions and set up guidelines for contributors: community.wikia.com/wiki/Help:Admin_and_Moderator_Tools_in_Discussions

Dark Horse Deluxe, an imprint of Dark Horse Comics, has revealed the latest figure in an ongoing series of characters from the critically acclaimed HBO® series Game of Thrones®: the Night King. The masterfully sculpted figure finely details the leader of the White Walkers. It measures eight inches in height and is packaged in a collectors’ window box. Check out the Night King, as well as the other new additions below.

Use the pre-order buttons now and get 20% off for a limited time!

"The Night King’s confrontation with Jon Snow in the aftermath of the Hardhome battle is one of the most dramatic moments of Game of Thrones to date. We are very excited to have captured the power of this character in a stunning new figure."

Varys, a cunning spymaster and manipulator, influences the intrigue and ever-shifting alliances that weave through HBO’s adaptation Game of Thrones. Working secretly in support of Daenerys and bonding with Tyrion are part of Varys' strategy, but he has a surprise or two left up his voluminous sleeves!
Pre-order

Prince Oberyn, also known as the Red Viper of Dorne, is a noteworthy character in HBO’s adaptation of Game of Thrones. One of the most exciting moments in the series is his fight to the death with Gregor “The Mountain” Clegane.
Pre-order

Raised an aristocrat, the beautiful and cunning Margaery is the widow of Renly Baratheon and was betrothed to Joffrey until his death. Later wed to the evil Tommen Baratheon, she is imprisoned by the Faith Militant, a victim of Cersei’s schemes. Her fate is still pending as season six of HBO’s series approaches.
Pre-order

Ygritte, quick witted with a temper as fiery as her hair, is a skilled archer living in the frozen wilderness north of the Wall. She is the tempestuous lover of Jon Snow and also his foe in battle.
Pre-order

Grey Worm has emerged from slavery to fight for Daenerys as a free man. Skilled at both battle and subterfuge, he is a sly warrior.
Pre-order
SPECIALTY ITEMS

One of the most dramatic moments in season 5 of HBO’s adaptation of Game of Thrones is when the Night’s King, demonic leader of the White Walkers, raises the fallen wildlings in the aftermath of the massacre at Hardhome.

Arms raised as if he is a conductor orchestrating a crescendo, his otherworldly blue eyes demonic as they challenge Jon Snow, it is a pivotal moment in the award-winning saga.

Drawing on the skills of sculptor Dave Cortes, Dark Horse has captured this moment in all its detail.

This limited-edition bust (edition size not yet determined at press time) is sure to be the centerpiece of any Game of Thrones collection.
Pre-order

Daenerys Targaryen is given three petrified dragon eggs as a gift for her wedding to Khal Drogo. Dark Horse has skillfully replicated all three dragon eggs into a deluxe set of triple bookends! Each dragon egg stands 7” tall on its decorative base, and placed together they are just over 13” wide. Use them as bookends, or proudly display them in all of their statuesque glory!
Pre-order

An otherworldly gold light illuminates the delicate, laser-etched swords of the iconic Iron Throne from the HBO series Game of Thrones in all their detail.

The solid glass rectangular box measures 5 x 5 x 8 cm and sits on a discreet black base with a hidden gold LED element. The stunning effect is best viewed in person; this was one of our most-anticipated items by retailers and fans who saw the prototype at conventions and trade shows.
Pre-order 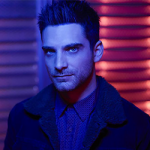 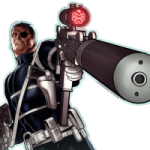